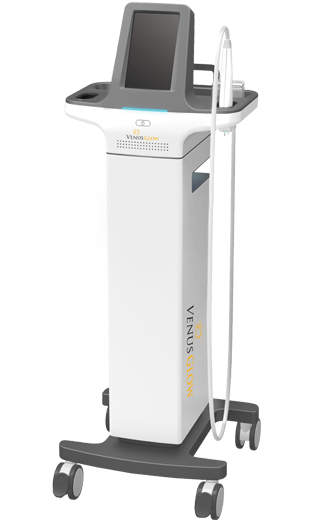 A dermal rejuvenation system* that will help make your aesthetic treatments more profitable. It provides a powerful tri-modality treatment that simultaneously opens up and deep-cleans pores for skin that feels noticeably healthier and cleaner with a natural glow after each treatment.

“The Venus Concept family has been wonderful to work with. I can’t stress enough the customer service and how it makes working in a busy practice that much better!”

Reuel Aspacio, MD Board Certified Dermatologist
“Venus Concept is the main company that serves as the bridge between skin care at home and the procedures we perform in the office. The company is reliable and whenever we have any technical issues, it’s answered and dealt with quite quickly. We’re serviced very well.”

Harold Lancer, MD Board Certified Dermatologist
“Venus Concept is a wonderful company to work with. They are always truthful and responsive and we love using their devices in our practice. Economically, they’ve already paid for themselves.”

Venus Glow™ is affordable to own and sustain through low consumables cost and Venus Concept’s industry-unique business model, which enables low-risk and higher-return ownership. 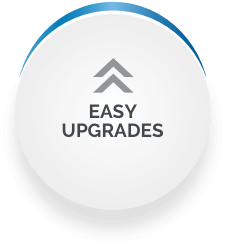 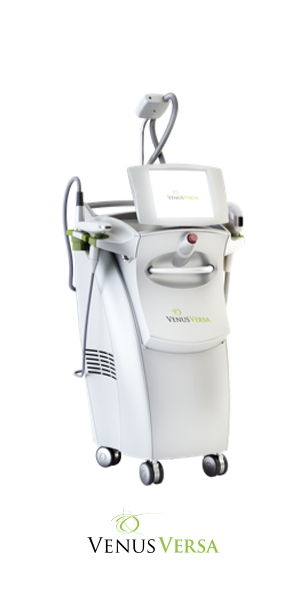 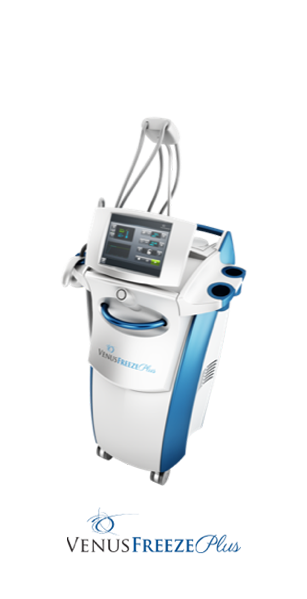 *Venus Concept is the exclusive distributor for Venus Glow™.

To book a consultation or a demo, please contact us by clicking the button below and a representative will reach out to you directly.